An experimental dance film, chrysalis is a study of shifting perspectives, surreal imagery and emerging and falling horizons. It is homage of sci- fi perceptions and captures the power dynamics between a woman and the material that engulfs and remakes her.  Offering imagery of multiplicity and sameness, birthing and engulfing, the film unravels in nonlinear timeline, questioning the perception of time and space.

Part of a larger ongoing research called Mylar Storms, this film was shot and edited improvisationally.

Mylar Storms started in 2013 with the making of light sculpture sets for performance art. Through parallel development of sculpture, photography, installation, video and performance practice, it challenges reality and in 2016 will culminate in a public art event, bordering the line between interactive installation and performance.

The unique about this film is that it is based on an ongoing improvisation for the camera practice. It is shot, danced and edited by Zornitsa Stoyanova. 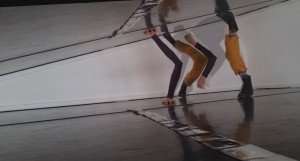 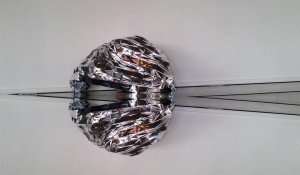 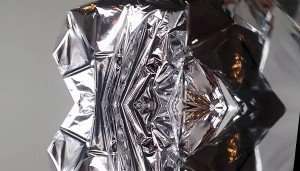 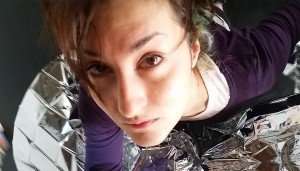 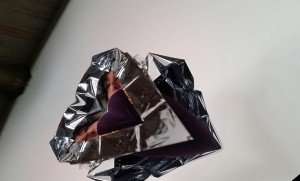 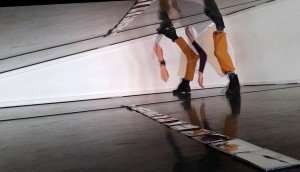 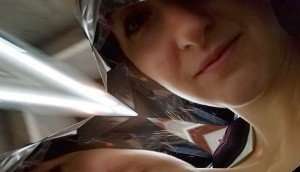 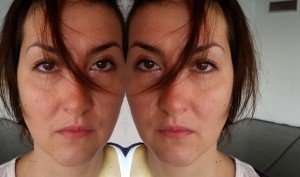 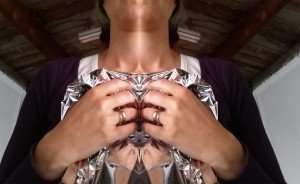