Skip to content
Side by Side – 2009 and 2010
an ongoing collaborative project performed at Mascher Space Co-op, Inhale and Etc. performance series. We were featured at The A.W.A.R.D. Show! Philadelphia in 2009 and performed the newest version on Feb. 19th, 20th and 21st, 2010 at CEC’s Performance Mix Festival. Photos by Bill H.

Video you can watch here. – this is a recording of the AWARD show and is a version of the piece with the large ensemble and only Mikronesia as a musician. 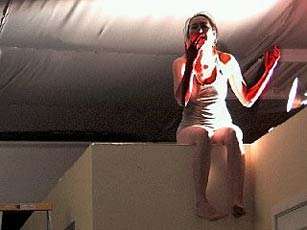 December 2008 – 2010 a theatrical solo inspired by my studies at Headlong Performance Institute and a workshop with Deborah Hay. Recently […] 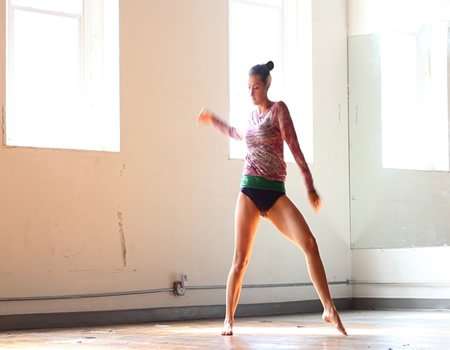 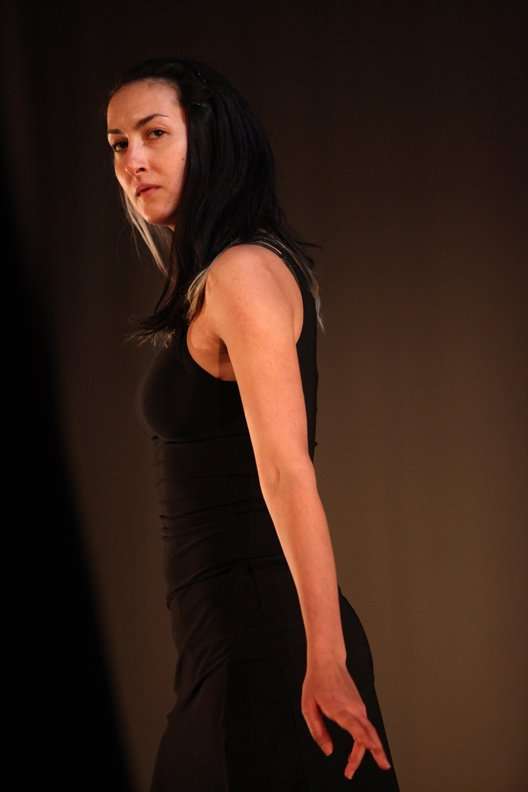 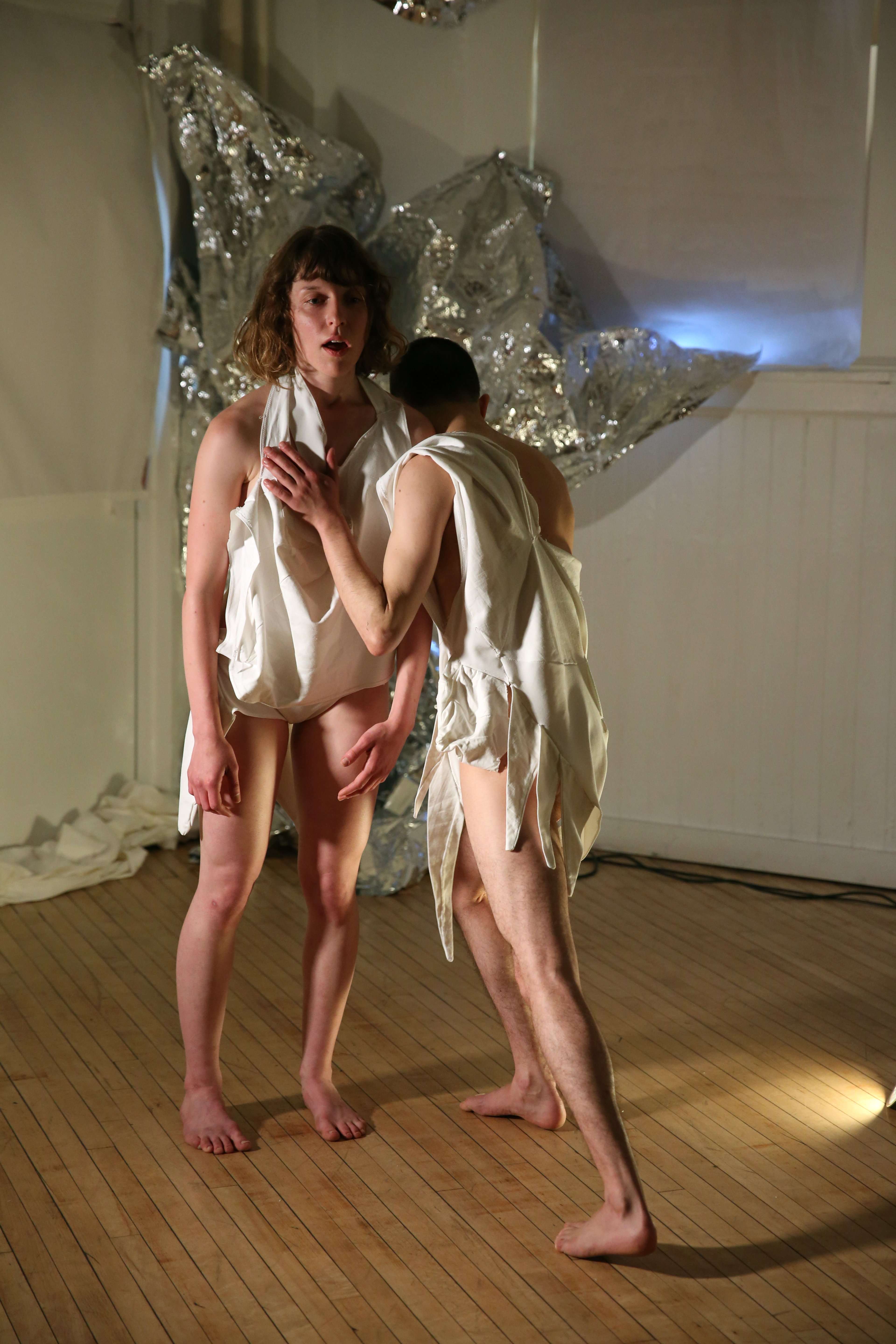