A Dance of Attention

May, 2015 for thinkindance.net
by Megan Bridge

In the first weekend of May at Headlong Studios, Move Dance Think Fest (the Significance of Everything: A Way Into Presence) spanned two full days of workshops, performances, lectures, and conversation. The two performances I attended on Saturday were bridged by a lecture on presence by Headlong Dance Theater’s David Brick. I’ve had a lot of conversations with David about our shared interest in presence over the years, so it was exciting to be in attendance at this lecture, where he welcomed push back from the audience, admitting that this was his “first attempt to trundle out a lot of the things that motivate me in my artistic practice.” David dreams of “a fundamentally different dance world” which places less value on “training that is based in mastery of style” and moves “toward a goal of a more intelligent and diverse body.” His larger goal is to “introduce practices of presence into a much broader spectrum of everyone’s life: arts practitioners and lay people.”
But why? What exactly is David so concerned with, what does he mean when he talks about presence? Stage presence? Acting? Charisma? Is this just another buzzword on the fringes of the dance scene? No! The metaphysics of presence is a huge area of inquiry that philosophers from Aristotle to Heidegger to Derrida have grappled with for centuries, and a topic that has been readily taken up by dance and performance studies for the last few decades, as well.
Read full article here 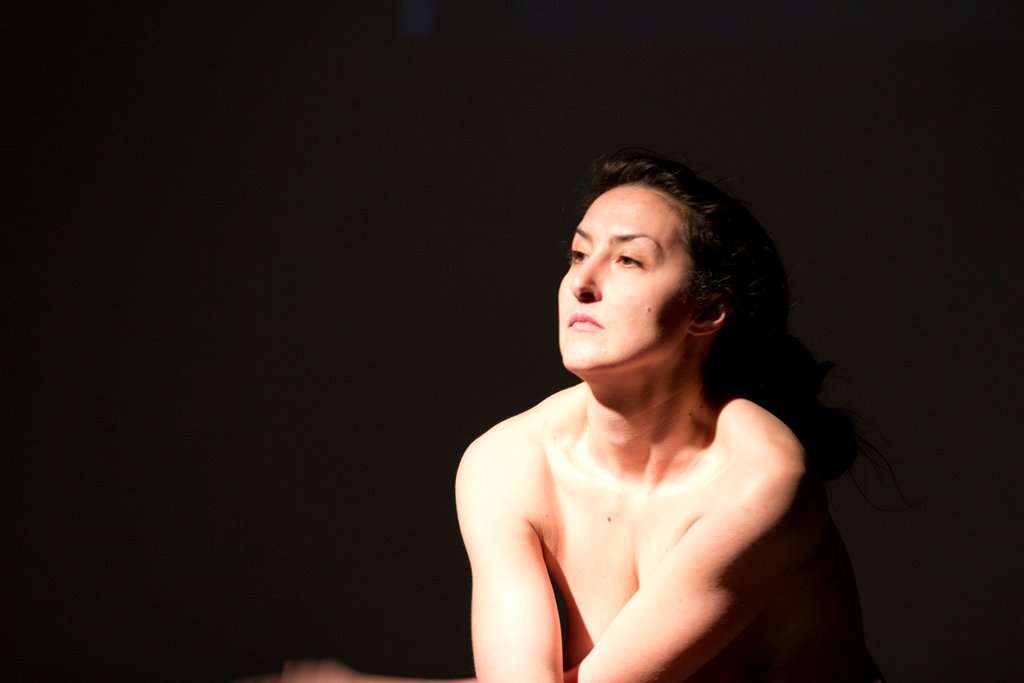 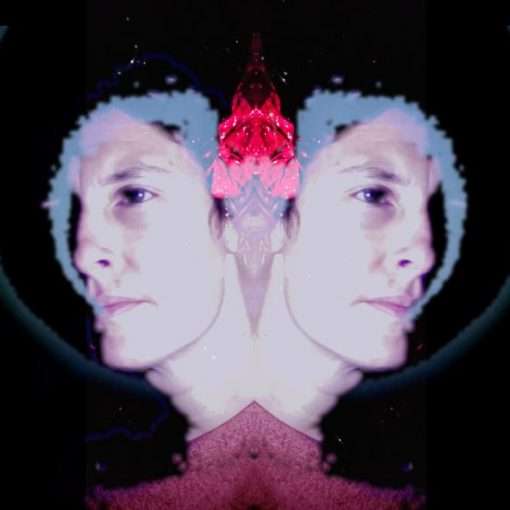 Written by Zornitsa Stoyanova and performed by automatic generated voice by Kindle. *Note that punctuation format is choreographed based on the way the automatic voice recognizes pauses and inflections.

May 21st, 2013  By Kat Richter for The Dance Journal Tomorrow night marks the opening of shatter:::dawn, the latest dance/installation venture from experimental […] 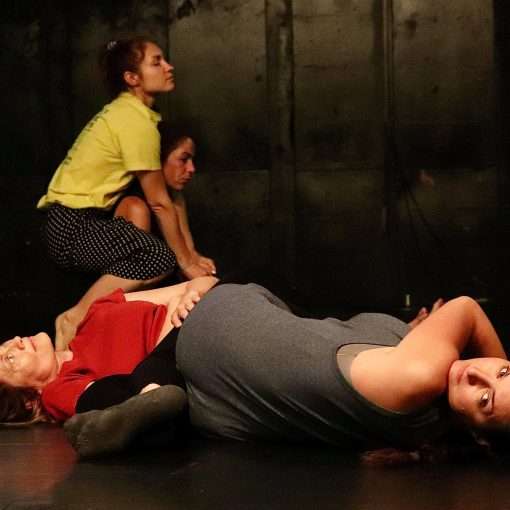