by Zornitsa Stoyanova | for thinkingdance.net

In 2005, while attending ADF, I was assigned to be Miguel Gutierrez’s wardrobe assistant for his solo Retrospective Exhibitionist. For those three nights I embodied his mom—washing his underwear. Since then I’ve followed his work and taken his workshops any time I could. When I moved to Philadelphia in 2006, Nicole Bindler was the first person to welcome me. She invited me to her show, which incidentally was the first time I met my future husband. I’ve worked with Nicole on and off for nine years. I also met Gabrielle Revlock in 2006. Gabi and I spent three weeks traveling together around Poland on a residency this past summer.

I love these people and our shared histories. But the world of dance making, as we know it, is dying. In one week I saw works by all three—Nicole and Gabi’s The Dance Apocalypse/Solosand Parts 1 and 2 of Miguel’s Age & Beauty triptych—in which they rage, rant, and even party in an attempt to process the harsh realities of the life they/we live.

FringeArts was set up as a three-walled white box, inside of which Miguel and mickey mahar danced, played, and explored their queerness, sensuality, anger, and frustration. Miguel wore a Barbie-pink one-piece bathing suit, his mouth and eyes smeared with lipstick, as if applied by a child. He passed a bottle of pink nail polish to the audience. It felt like a pretend tea party, and the evening itself became a revisited game from childhood, presented through a grown gay man’s wishes, desires, and perceptions of self. They vogued in unison, shared a kiss, fought, mickey exposed his ass, they both donned white twill dresses. Ultimately Miguel’s charismatic presence “shaded” the younger and more feminine-looking mickey.

Full article you can read here. 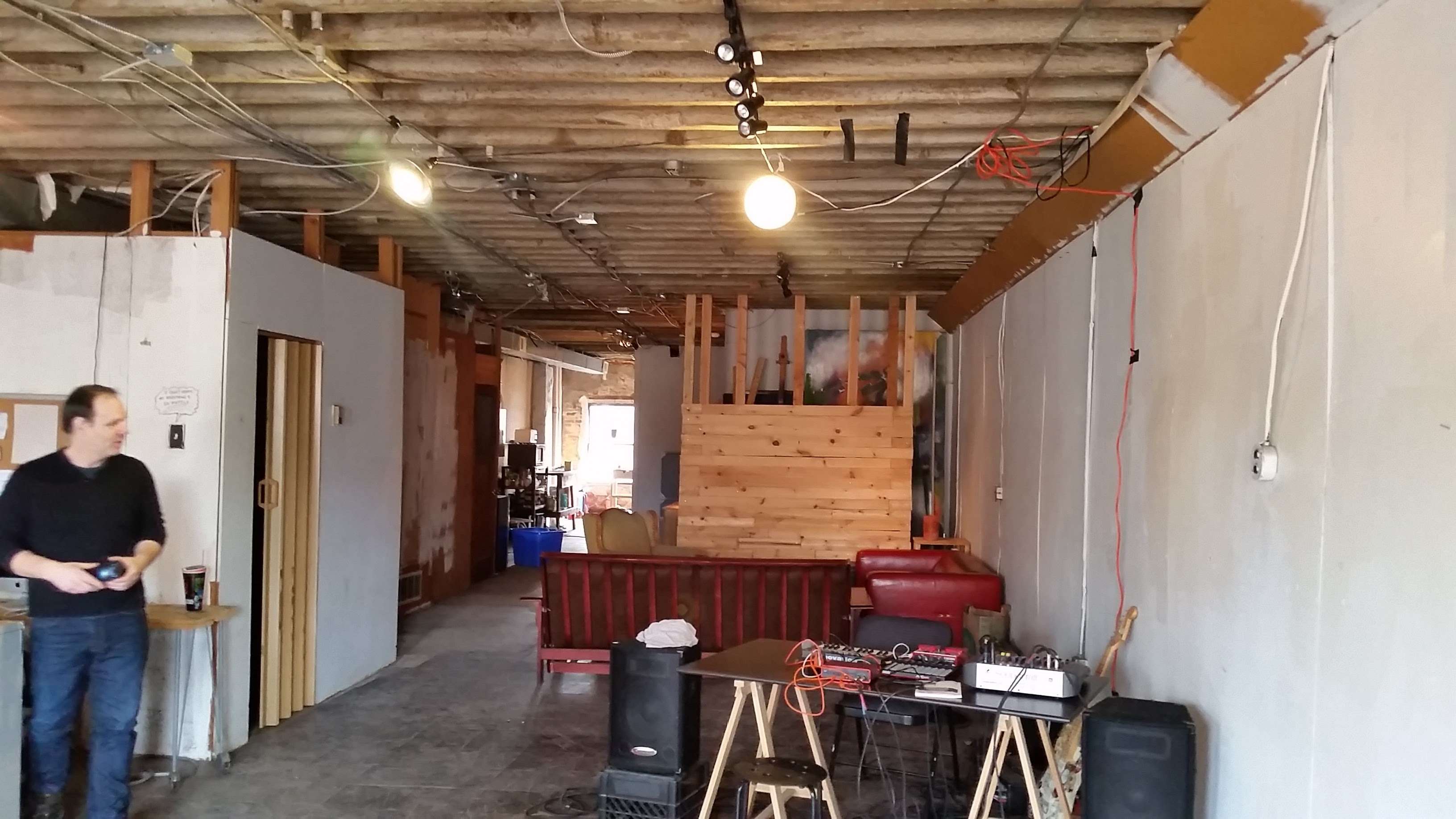 by Zornitsa Stoyanova for thinkingdance.net 1fiftyone gallery + art space is raw. Situated on the fourth and fifth floor of an Old […] 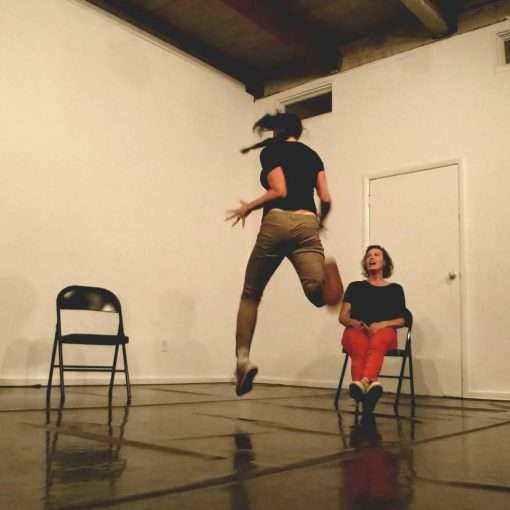 “From pregnancy to birth to motherhood, Stoy­an­ova examines the female body without sentiment or the usu­al pa­ter­nal­ist­ic “won­der” that reads like a script to an ‘80s Lamaze how-to. “There’s a lot of fem­in­ist art, but I haven’t seen any­thing that dir­ectly re­sponds to moth­er­hood. Part of it is be­ing a moth­er brings you out of so­ci­ety, it can be a very lonely thing.”