The Emergent Improvisation Project, a touring company based in VT – Feb. 2006 – Present 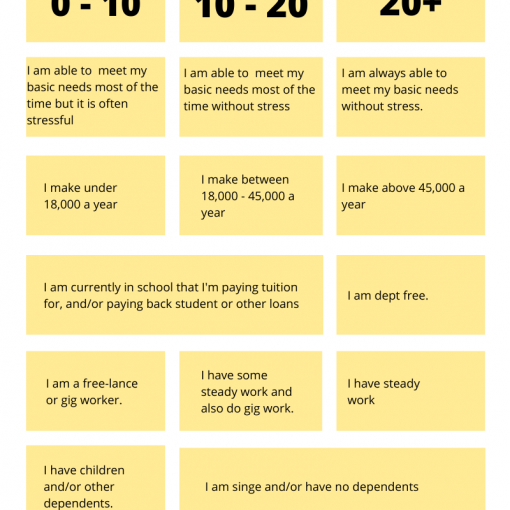 Why sliding scale…or pay what you can: I believe that everyone should have access to education and to art. Money should not […]